Two Islamic “scholars”, one located in the confident late-antique, early-mediaeval period when the religion was ensnaring barbarian minds, the other in the modern world, when Islam is haemorrhaging civilised minds as a standard feature, and is fighting tooth and nail to stem the flow. The first, Imam Muhammad Idris ibn al-Shafi‘i, who founded one of Islam’s schools of jurisprudence, insisted:

It is fitter for them [the common people] to confine themselves to contentment with the above-mentioned absolute certainly [to believe in everything brought by the Messenger of Allah …and to credit it with absolute conviction free of any doubt].

Contemporary “scholar” Dr Yasir Qadhi, especially preoccupied with Muslims asking questions, has his hands full preserving the “absolute conviction” that his illustrious predecessor mandated. Sheikh Qadhi is on record as declaring it “unwise” for the lay Muslim to know anything, and that the latter should not question, but wait to receive their answers after death. Generally, those who describe Islam as a “complete way of life”, offer their words as a positive endorsement. Had George Orwell known Islam, he might have accomplished his aim with a different Nineteen Eighty-Four. According to Christopher Hitchens:

His hope was to make the book so frightening that it would mobilise people to resist it. But it certainly had the effect on some, I fear, of making them feel there's nothing worth fighting for, or that resistance is futile. …How do you manage this extraordinary feat of being right when everyone else was wrong? I think in two ways: one by life experience. He did know that power was not its own justification. The authority didn't come from God, didn't come from tradition. It came from people who wanted power. He understood that and he felt that he should never stop criticizing them and exposing them. That's the first thing.

Second, he realised that often this trick [of getting citizens to voluntarily forego their freedom] is masked in language. If you only read one essay of his, you must read Politics and the English Language, in which he exposes the fraud, the way in which euphemism is used to mask brutal reality. I don't think now that any member of any American administration would use the word ‘collateral damage’ again to describe what it does describe: civilian casualties. …He [Orwell] was onto that. He knew every time that the Stalin regime said, “Well, you know, in extraordinary times extraordinary measures must be taken,” he thought, that is mass graves. He knew without being told, by reading their own propaganda, that whatever the truth was, the propaganda was lying and it was using nice words for disgraceful things. 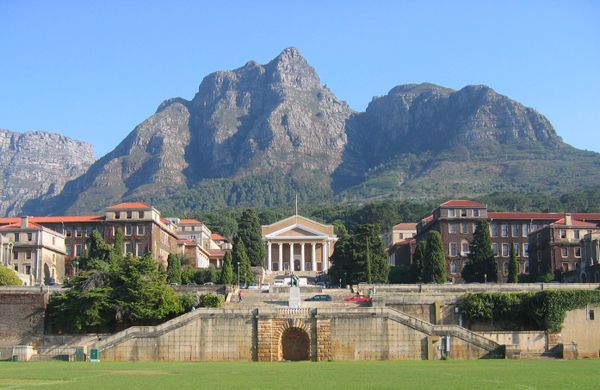 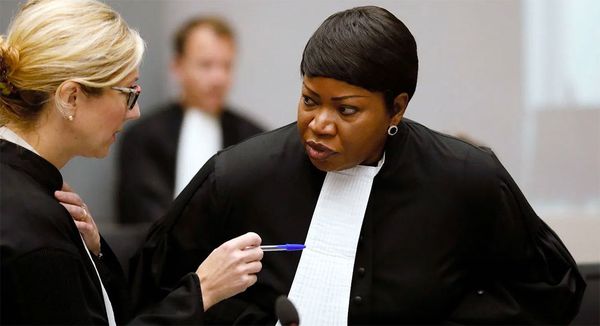 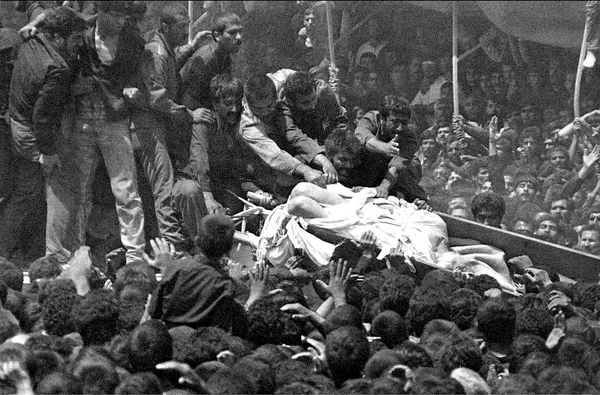