I smell an EU rat inside a Russian doll.

According to the disingenuous EU, sending thousands of "migrants" (let's not call them 'Muslims,' or, Heavens forbid, 'muhajirun') to break into Poland is Aleksander Lukashenko's revenge for the EU imposing sanctions on the dictator for usurping the last elections in Belarus, issuing a bomb hoax, highjacking an international airliner, and kidnapping two passengers. The events are true, but the narrative — how shall I put it? — has holes in it.

What has been underway on the Polish border with Belarus is not a migration crisis, let alone a humanitarian one. On the surface, all sides present this as a border/migrant/humanitarian crisis, with the EU side saying that Lukashenko deliberately precipitated the crisis on Poland's border. This is true, but there is a lot more to it than that. Russia/Belarus, for their part, accuse the EU of violating its own humanitarian preaching by not allowing the "migrants" to pass through Polish territory to Germany. Poor Lukashenko is just doing what any right-minded person would do: help people in need. Keep an ear out for this "people in need" drum.

"Migration crisis" is a narrative that suits both sides. Unfortunately, none of it is true. The truth, I propose, lies hidden inside a series of Russian dolls. Poland is a problem for Vladimir Putin, all that NATO hardware on Polish soil being a little too close for comfort. The former KGB lieutenant colonel might have got the idea for this plan from Turkish President Erdoǧan, who pulled the same stunt against Greece in March 2020, and waited for the right opportunity to strike, the installation of Joe Biden as US President providing just that opportunity. But Poland is also a problem for the EU, arguably much more so than for Russia. You do not deny a member state financial support for strengthening its border if you want its border strengthened. But if you want such a member state's border to be violated, you deny it support and you make your denial public. This is exactly what the EU has done. I am not going to insult the EU by suggesting that this action is ineptitude on the its part.

Putin seeks geopolitical advantage over NATO, and to that end, needs easier access to his bristling arsenal that is the Russian exclave of Kaliningrad. From this Baltic, former-German city, it is easy to blockade NATO's Baltic members and lay waste to several European capitals, including Warsaw and Berlin, but the exclave, in turn, is wide open to blitzkrieg from surrounding NATO territory, especially Poland, including blockade from the Polish port of Gdansk. The Poles see Russian shenanigans in Ukraine and have every reason to be on their guard for any trouble that Putin and his side-kick Lukashenko might create in Poland. It is only a matter of whether Ukraine is a distraction from Kaliningrad, or Kaliningrad is a distraction from Ukraine. My gut feel is that the massive Russian troop build-up on the border with Ukraine is a prelude to military action in Poland. 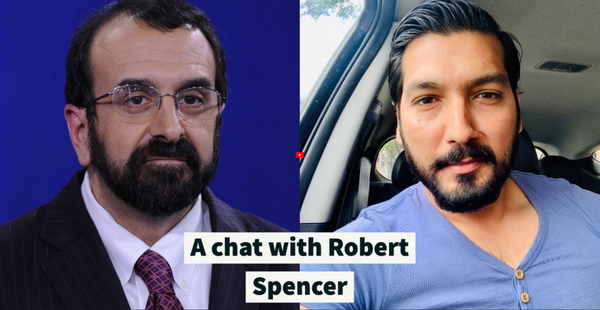 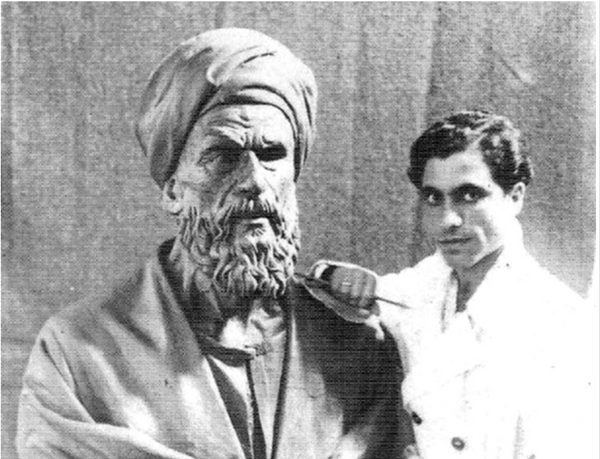 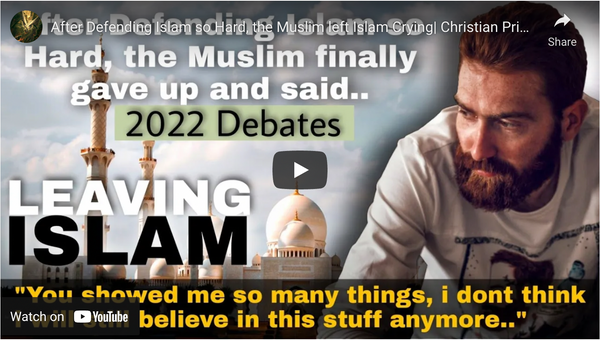