This entry has been a long time coming. Unavoidable circumstances since January have seriously impinged on my time, and this website, unfortunately, is one of several things that had to go into abeyance. Thankfully, there is now light at the end of the tunnel and I'm beginning to get my life back.

My trip to Israel in March, planned last year, had to go ahead. Developing close relations with universities in Israel is important to me. This time, I spent two weeks working with wonderful colleagues at Bar-Ilan University on the outskirts of Tel-Aviv, where I taught some of their students, observed colleagues teaching and ran workshops for them. Of course new bonds were formed and these continue.

I appreciate my colleagues going out of their way to make my stay as rewarding and pleasant as possible. One of the many highlights that particularly stands out is a conversation about totalitarianism with Professor Doron Avraham, after his lecture on Gustave Le Bon, that he had been kind enough to invite me to. Readers of this website will know that totalitarianism is a matter that exercises me greatly, given that I grew up a Muslim, had lived in China for seven years, and am acutely aware of the perils threatening our great Western civilisation from within.

I forget how incredibly helpful and generous Israelis are and am always surprised at how complete strangers go out of their way for me, every time. This time I had the great honour to be invited to join a family for their Shabbat dinner. It was my first. Three generations were around the table, alive and boisterous. There were so many introductions and life stories, mine somewhere in the heady mix of Hebrew, Russian, English and German.

I sat beside the grandfather, with whom I conversed in German. His family was from Bratislava, then a city in Czechoslovakia. What blew my mind, not for the last time that evening, was that this gentle old man sitting beside me had his first birthday in his mother's arms as she entered Auschwitz. It was impossible not to cry. There was just so much going through my head for most of the time that I cannot recall how he and his wife, the grandmother, met. All that I remember is that her family was also from Bratislava and it was an important story. Several people in the room were immigrants from the then Soviet Union. One daughter was on leave from service in the IDF in Jerusalem, and the youngest in the room, the daughter of about seven, stole my heart immediately.

I finally learnt what the two-handled jugs are for! Once our hands were clean, the solemn business of the evening could begin. The children all took turns to approach the grandfather, who placed his hands upon their heads and said a prayer, after which he blessed them with a kiss on the crown. Then it was my turn! I was far from a child, but I accepted the invitation as an honour.

If the grandfather's story of his first birthday under the Nazi exhortation Arbeit Macht Frei blew my mind, there was more to come. The grandfather led the prayer that starts Shabbat. It was too much. This is the baby who had his first birthday entering the maul of the Holocaust's worst death camp. This entire family, three generations of them, who had invited me into something so special to their being, would never have existed had that baby not made it to his second, his third, fourth, fifth... and each and every other birthday up to the moment I sat right next to him, in the midst of exuberant family love, warmth, kindness and generosity. This baby, now of advanced age, gave me a whole new appreciation of l'chaim! I did not want to embarrass my hosts and tried really hard not to cry again, but ended up crying even more! I don't believe in miracles, but this one came damn close.

But... they had lovely wine and equally lovely dishes, of which I had no choice but to eat more than is generally advisable for a human being to eat, but I also don't recall resisting. During the dinner, various little conversations sprang up at different parts of the table. I understood those in German and English. Just as well, because most of them involved me. Other conversations close to me were conducted in English, even though the interlocutors spoke Russian and Hebrew, and I wasn't even part of their conversation. Such civility is humbling.

A bursting stomach is often a sign that a tactical retreat from the dinner table would be a good idea. I ended up sitting on the steps beside my favourite person in the room, the little girl, Keren. She showed me all her artwork, and very talented she is, too. Some of the drawings included writing, which I did my best to read. Since I had no comprehension, I guessed the vowels on the basis of whether the word I imagined sounded Hebrew or not. I was either right most of the time, or little Keren is a diplomat extraordinaire! Somehow, I think the latter more likely.

I left the family that evening edified with a little painting from Keren, a bread from her mum, Gilit, and life, so much life, from her grandfather, Gershon. On the long drive back to Tel-Aviv with my hyper-industrious (and funny) colleague, Zhanna, it was raining. The darkness, the drops dancing in the headlight beams, the slosh of water under the wheels and the hypnotic pendulum of the windscreen wipers all contrived to evoke a sense of the vulnerability of life, of protecting something that's precious, and of moving forward, of living, of being alive. I could not help thinking of my journey, of how I had left Islam more than forty years earlier, and of how far I had come. 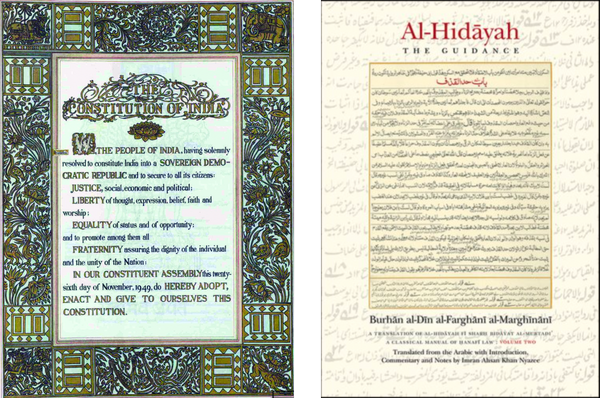 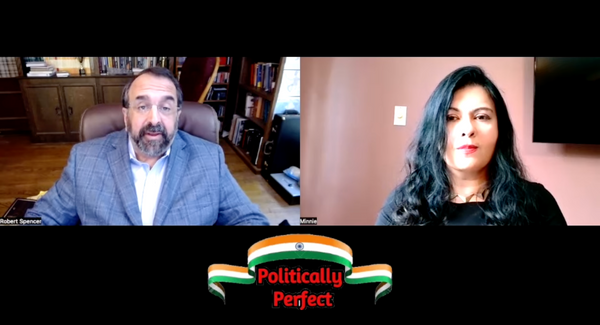 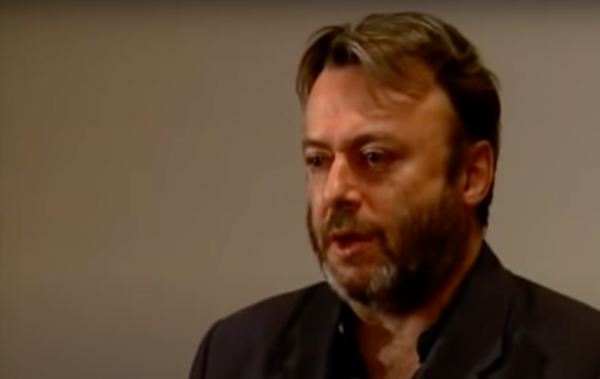